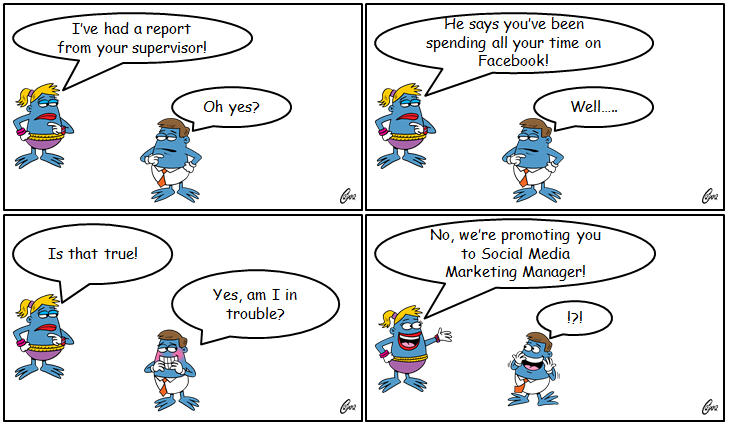 The Search for Trivia, not Talent

In a recent article first published on LinkedIn, Laszlo Bock Senior Vice President of People Operation at Google wrote a paper entitled “Five errors that immediately get your résumé rejected at Google”. In this article, he says, “I’ve personally reviewed more than 20,000 résumés. And at Google we sometimes get more than 50,000 résumés in a single week. What’s most depressing is that I can tell from the résumés that many of these are good, even great, people. But in a fiercely competitive labor market, hiring managers don’t need to compromise on quality. All it takes is one small mistake and a manager will reject an otherwise interesting candidate.”

He then goes on to list five reasons why Google rejects a résumé out of hand:

According to Laszlo, a 2013 CareerBuilder survey found that 58% of résumés have typos. Laszlo also makes the point that people who tweak their résumés more can be particularly vulnerable to this kind of error.

Laszlo feels that a good rule of thumb is to have one page of résumé for every 10 years of work experience and that a three or four or 10-page résumé simply won’t get read closely.

Here, Laszlo suggests the candidates should focus on making the résumés clean and legible:

While the points Laszlo makes are all perfectly reasonable in themselves, I suggest that none of them should, in any way, cause a résumé to be discarded out of hand. As the originator of the world’s first truly evidence-based candidate assessment tool, my organization provides online performance appraisal tools that enable our clients and us to monitor the actual performance of people we recommend. Based on the data collected through the deployment of these evidence-based business management processes, I know that there is absolutely no relationship between a résumé that fails because of typos, length or formatting and the performance ratings the individual would achieve if they were appointed. In addition to this, as described in a recent study by TheLadders.com, the average recruiter reads the average résumé for about six seconds!

So, if this is the case, why would a highly successful organization like Google allow such trivial and irrelevant criteria to underpin their search for their most precious asset, namely the people they employ? Why would they spend so little time looking over the credentials of people who may earn as much as six figures? How can an organization, made famous for its capacity to build powerful search engines, appear so cavalier when it comes to searching for talent?

The answer is to be found in the flood of résumés. The fact is that going carefully through all of the résumés they receive would be a herculean task. If Laszlo spent just ten minutes going through each of the 20,000 résumés he has reviewed, then he will have spent the equivalent of two years at 50 hours/week doing so! Of course, no-one is going to do this.

What this tells us, however, is that traditional recruitment methodologies based on the reading of voluminous numbers of résumés simply doesn’t work. Recruiters are focused on trivia as reasons to discard candidates as they look through résumés, when they should be trying to identify the talents candidates have and use these as the reasons why candidates should be shortlisted for interview. The current situation means that recruiters fail to identify the best candidates and ironically have responded to the flood of résumés by reducing recruitment processes to a search for trivia as opposed to talent.

If you’re one of those people who feels there has to be a better way, then you’re right! We undertook a twelve-year research program to establish an evidence-based profiling tool that could be used as part of an effective two-step shortlisting process.