The Power of Feedback Control in the Workplace Environment 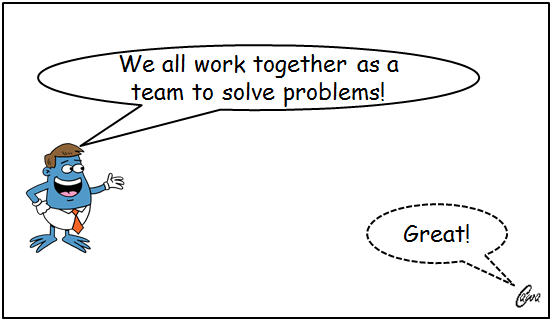 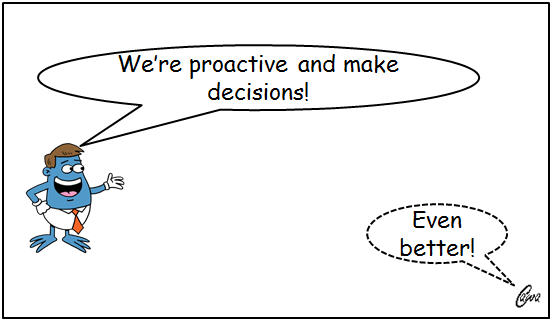 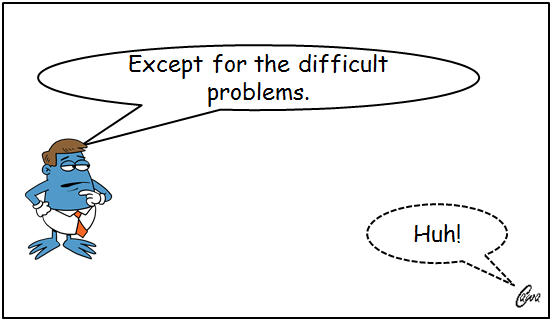 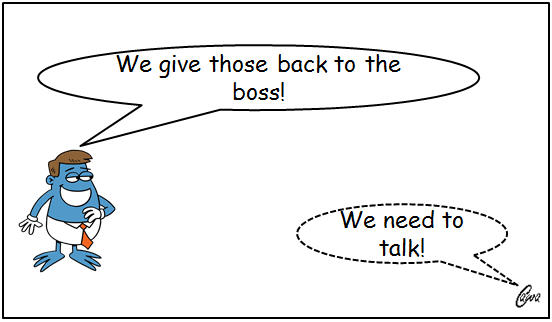 What is Feedback Control?

Feedback control was first developed by engineers as a technique to control complex systems functioning within dynamic environments. It turns out that this technique has relevance to the work environment and can help make managers aware of the difference between what the employee is actually doing compared to that which is expected of them. This process in turn helps the manager identify and resolve problem areas.

Setting an objective is one thing, getting there is an entirely different matter. The fact is that no plan survives its implementation intact. It is difficult to retain control in a work environment that is complex, dynamic, and unpredictable. The concept of Feedback Control has the potential to thread evidence-based processes throughout any organization and positively impact both its efficiency and its capacity to recruit and retain talented employees. Let me describe the concept of Feedback Control.

In the flowchart below, the Command instructs the system regarding what it is required to do. Depending on the situation, this may remain constant or may vary. Feedback control was first developed for air conditioning systems. So, for example, when feedback control is used to control the temperature of a room, the homeowner sets the required temperature by adjusting the thermostat. This represents a command to the heating/cooling system.

From this simple example, it can be seen that the feedback containing the room’s actual temperature controls how the system responds.

In a feedback control system therefore, the command sets the target but control of the way in which the system will behave as it attempts to reach that target is vested in the feedback. 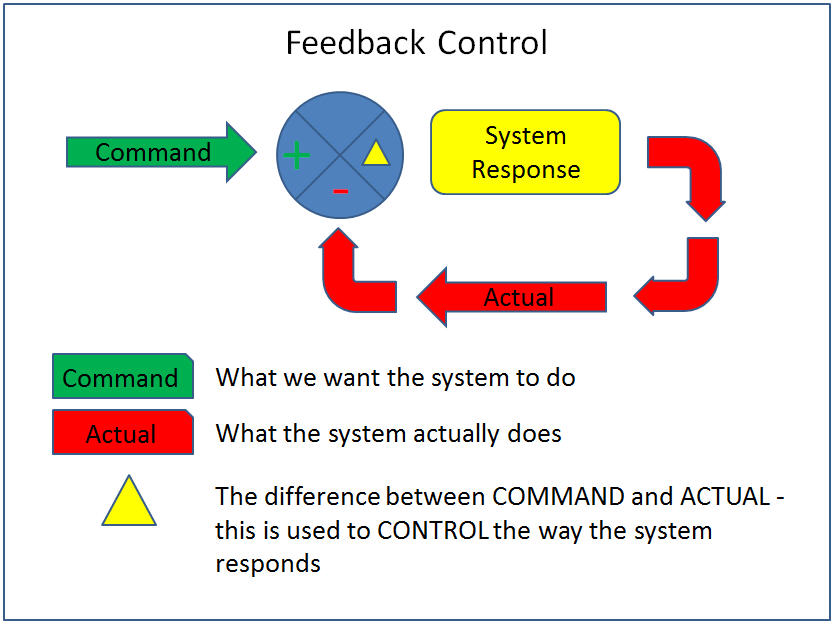 At first sight, this may seem trivial but in fact the use of feedback control enables the homeowner to achieve a high degree of control over the temperature of the room even though, at any given time, the effort required to heat or cool the room will vary depending on conditions outside the room.

A plane’s autopilot is another example of a feedback control system. In this case, the pilot sets the cruising height and speed of the plane and the plane responds to these commands by altering its ailerons, changing jet power levels, and adapting a whole myriad of other processes as it strives to maintain height and speed regardless of the external weather conditions.

The better the feedback control system, the smaller these differences will be and the more efficiently the system will be able to follow commands.

While it may not at first sight seem obvious, a similar situation exists in terms of organizational command and control systems. 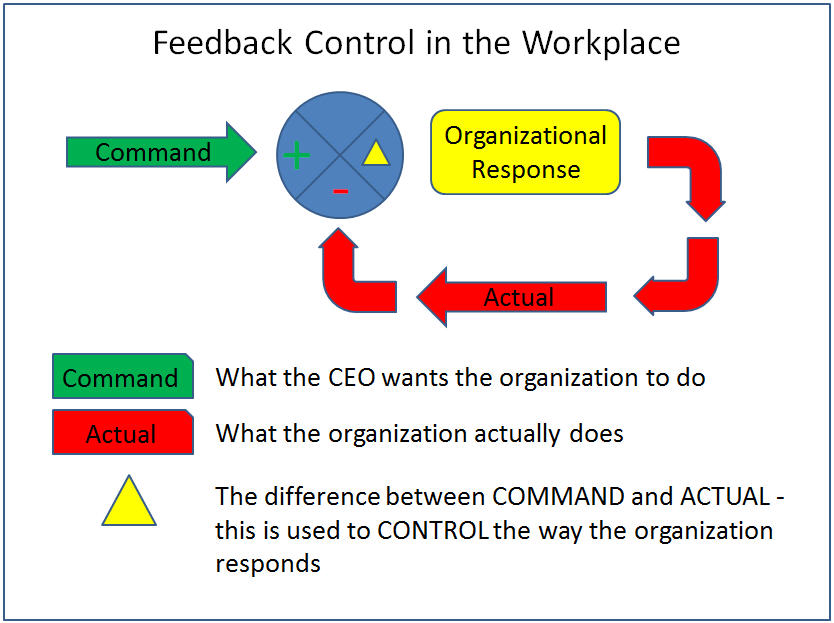 When the CEO sets the strategy and issues commands, management lower down in the structure turn these commands into targets and related tasks for their direct reports. Depending on the type and size of the organization, a central planning department may help with this.

As employees attempt to complete tasks, issues may arise. These can vary from insignificant scheduling matters to issues that give rise to questions regarding the validity of the organization’s strategic direction. In a well-run organization, these issues are fed back up through the organization to the lowest level where decisions can be made for their resolution. Based on data collected during the deployment of Talent Chaser however, all too often two problems arise:

1. In a micro-managed organization, issues have to be fed back up to the top of the organization for decisions. This can have two adverse results:

2. In organizations where a blame culture is present, employees lower down may avoid reporting problems for fear of reprisals.

It turns out that elimination of these two problems is fundamental to the development of the vital timely and accurate feedback from lower down in the organization that underpins the efficacy of any effective command and control structure.

Notice then that in a well-run organization, commands come from the top while the control necessary for the successful implementation of these comes from the lower levels. Notice also, that to be successful, it is necessary to recognize at all times that there will always be differences between theory and practice. Successful managers remain acutely aware of this and avoid any tendency to become an ‘ivory tower’ in the way in which they manage. They welcome feedback and recognize that ‘feedback control’ is the key to the success of their endeavors.

By using feedback control to thread evidence-based processes throughout an organization, it is possible to make radical improvements to the recruitment and retention of talented employees.

Make sure to read my other blog posts about employee management that supports employee retention. Use our form to subscribe and get new articles delivered to your Inbox.

Survival of the Fittest

How to Communicate Effectively