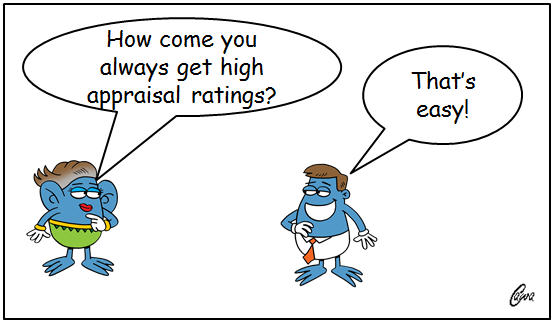 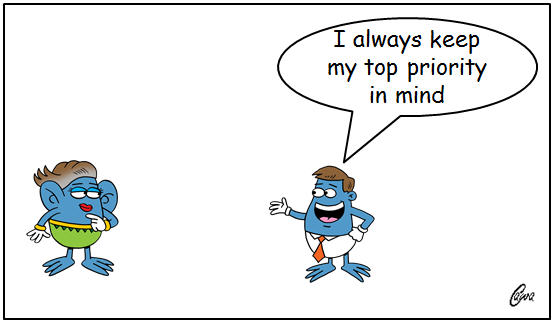 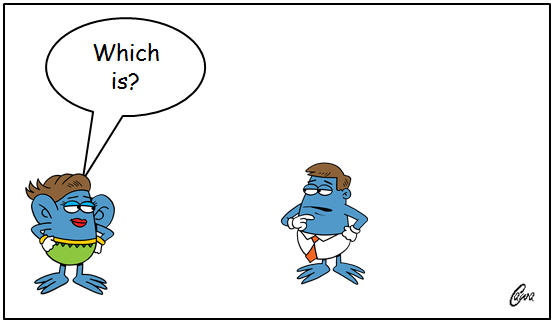 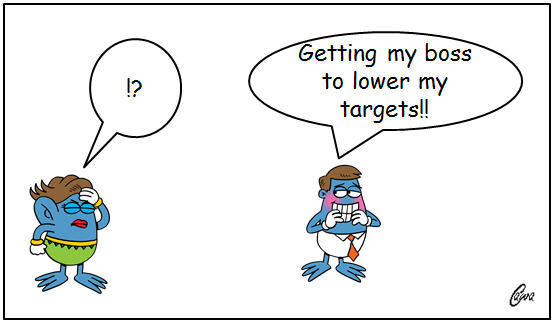 The Need for Rapid Response 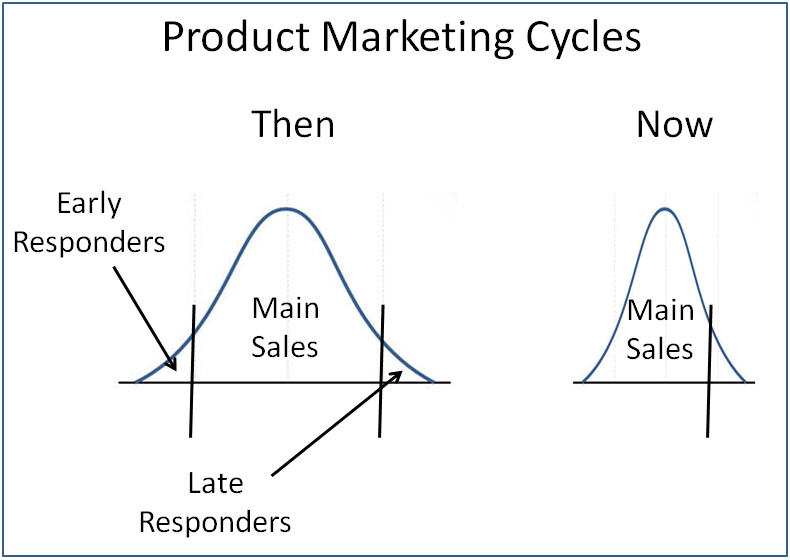 As the world has become more fast-changing and complex, planning has become much more difficult. Take, for example, the challenges associated with launching a new product. Not that many years ago, the market reacted in a more leisurely manner. Immediately after launch, initial sales would be to early responders. Only later would the bulk of the sales take place, after which sales would gradually drop off as late responders finally reacted to the product.

In today’s world, the divide between early responders and the main market has disappeared. Additionally, there are no longer late responders. What happens these days is that the entire sales cycle has become radically shortened and sales fail suddenly and entirely as competition brings in the latest product. Under these circumstances, to remain viable, organizations have to survive in a marketplace that is much less forgiving of product-launch mistakes and much quicker to move on to the latest fad.

Under these circumstances, management is under greater pressure to get things right the first time in a business environment that allows less time for product development. To compensate for this, organizations have to build rapid flexibility and set targets with rapid and unpredictable change in mind. The need for effective downstream and upstream communication within the organization has never been more paramount.

In a previous blog post I described the concept of feedback control and showed how it was already being applied within organizations and how, by using it to create an evidence-based approach to recruitment, it was possible to make significant improvements in the area of employee retention.

It also turns out that through a better understanding of employee thinking styles it is possible to design teams where the concept of feedback control can be deployed to good effect. When I introduced the concept ofthinking style, I described two predominant styles of thinking, namely Intrinsic Thinking and ExtrinsicThinking. At that time, I described Intrinsic Thinkers as individuals who typically rely more on their creative skills than their listening skills and Extrinsic Thinkers as individuals who relied on their listening skills more than their creative skills. 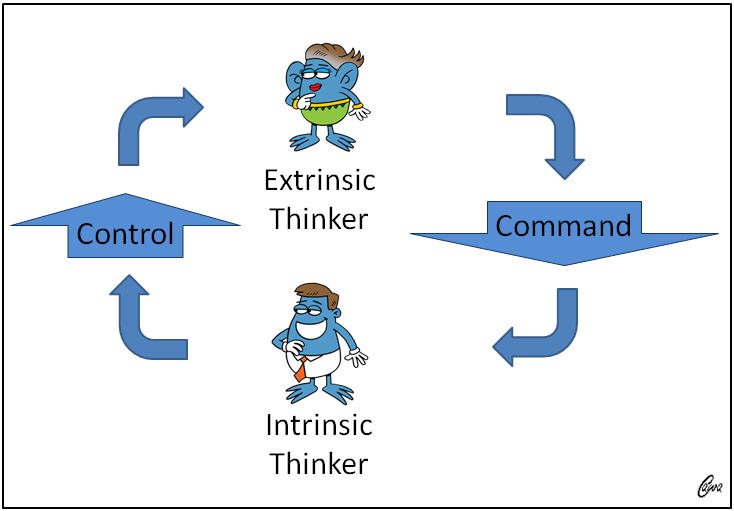 In this simplified organizational example, we have an Intrinsic Thinking subordinate reporting to an Extrinsic Thinking Manager. Under such circumstances, the sequence of events will be as follows:

Being an Intrinsic Thinker, the subordinate comes up with revised methodologies and associated targets and tasks and feeds these back up through the organizational structure to the manager.

Analysis of this feedback causes the manager to issue modified commands to the subordinate. Notice, that this embeds a stream of innovative feedback from lower down in the organization. Notice also, that this feedback contains an element of control over the commands coming from higher up in the structure. 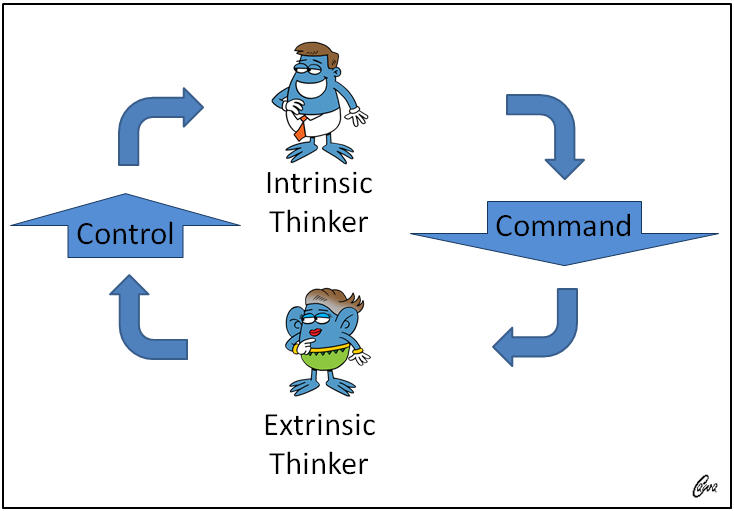 1. Where Lower-Level Collaboration is Available

Here, the subordinate collaborates with other employees, working at the same level within the organization and garners suggestions for overcoming these problems. These are then fed back up through the organization to the manager.

Analysis of this feedback causes the manager to issue modified commands to the subordinate. Notice, that as with the previous example, this also embeds a stream of innovative feedback from lower down in the organization.

2. Where Lower-Level Collaboration is Not Available

Here, the subordinate feeds the problems back up through the organization to the manager.

Analysis of this feedback causes the manager, as an Intrinsic Thinker, to come up with solutions and embed them in revised commands to the subordinate. Notice, that unlike the previous example, this structure embeds a stream of feedback containing problems from lower down in the organization.

Notice also, that in either case, feedback control is once again present and exerts an element of control over the commands coming from higher up in the structure.

How to Recruit to Channel the Power of Innovation