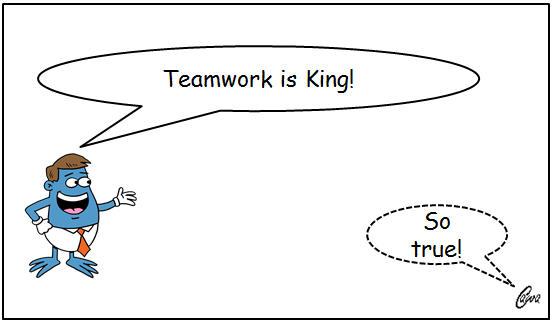 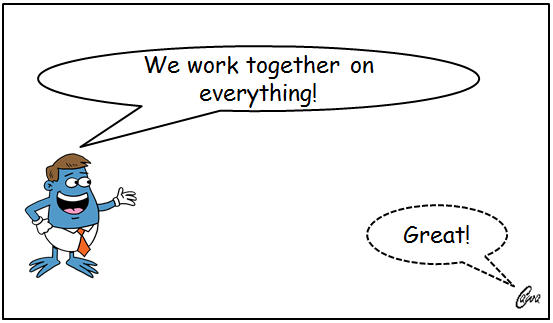 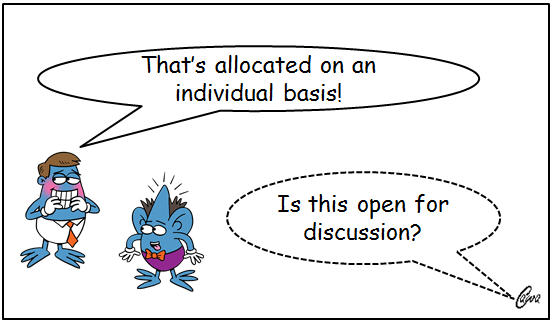 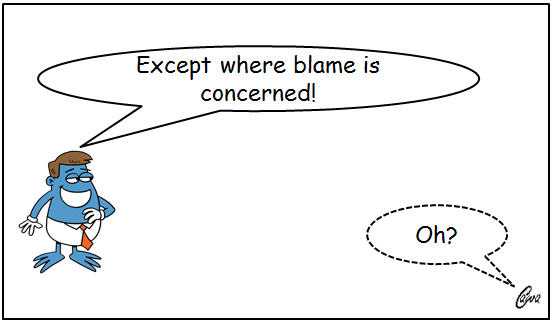 Do you like green eggs and ham? Some people do and some people don’t. Are there rules that explain why we each like some food combinations while avoiding others? And, if there are, could we learn something from them when it comes to team building?

Like team building, food sensation is impacted by a diverse range of factors. Color, texture, temperature, odors, flavors, freshness, pungency, and even sound can influence taste, whereas with team building, individualpersonalities, motivational priorities, and thinking styles are important.

So in either case, its complex and, on the surface impenetrable. It turns out however that we can gain some useful team building insights from two theories which help explain why certain ingredients taste good together:

The first theory is that we may like some ingredient combinations because their chemistry is complementary –what one lacks is provided by the other.

The second theory is that we prefer combinations of ingredients that share some flavor compounds – what they share in common creates harmony between them.

In recent research into these two theories, researchers came up with a list of approximately 300 ingredients and built them into a network in which ingredients were linked if they shared flavor compounds. This information was then compared with a broad range of recipes in common use. Where ingredient combinations were common, their popularity was taken as an indication that the ingredients must work well together.

Through the deployment of Talent Chaser, we have been able to study the behavioral traits of individuals working in teams. What this shows is that businesses in mature markets appear to favor teams where individual members share some core traits in common whereas businesses in growth markets are more welcoming to individuals who bring differing trait combinations to the team.

In addition to this, through our work surveying Talent Retention issues, we have discovered that, over time, as they mature, organizations develop a core of long-serving employees around which there exists one or more satellite areas of high employee turnover. Our research shows that teams within the core are more likely to be made up of members who share a variety of traits in common. Additionally, in more mature organizations, this core typically represents a larger proportion of the workforce.

This suggests that as organizations and their markets mature, they tend to filter out individuality and build a core of employees who have an ever-increasing range of behavioral traits in common. Data generated through the deployment of Talent Chaser suggests this fosters relationship building and helps organizations become ever-more tailored to the specific needs of their market. However, it does this at the expense of making such organizations less adaptable and therefore more vulnerable to change.

Our data also suggests that, as this process continues, the relationship between executives plays an ever-increasing role in the way in which decisions are made. One danger of this is that organizations can become more vulnerable to group think.

We have been able to establish that using an evidence-based recruitment methodology combined with regulartask action planning, goal cascading, and performance appraisal can help mitigate against this problem.

It turns out that by integrating objective data into performance appraisal wherever feasible, it is possible to elevate the primacy of objective performance to the way in which employees are managed and promoted. In this manner, it is possible to create an organization that is well-tailored to its current challenges and also well prepared to meet the challenges of change.