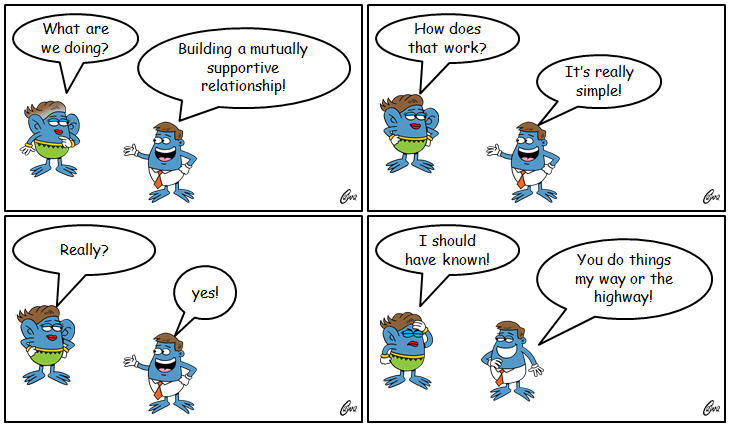 Character and Values are Vital

Ask any recruiter whether character and values are important, and they will all vigorously confirm that this in indeed the case. Yet, in spite of this, recruiters still rely mainly on the résumé as the main source of information they use as they build a shortlist of candidates to interview.

There are two obvious problems here:

(1)   Résumés don’t contain any useful information when it comes to an objective evaluation of an applicant’s character. (Notice that I use the word character as opposed to personality to denote some appreciation as to what is going on inside the person).

(2)  Since most recruiters are drowning in résumés, they simply don’t have time to review each carefully. Recent research has shown that the average recruiter spends approximately 6 seconds looking at each résumé. (While recent advances, such as résumé keyword search technology have gone some way to mitigating this problem, most recruiters still find the flood of résumés unmanageable).

In an attempt to overcome this deficit, many organizations these days turn to Personality Testing. The problem here is that such tests are not designed in a way that will allow them to predict the likely performance of a job applicant. I have covered the reasons for this in some depth in a white paper entitled, “Why Personality Tests Cannot Predict Employee Performance”.

Additionally, in a previous blog post “How to Recruit People who have the “Right” Motivations”, I describe how Personality Tests fail to measure character and values and how these can be ascertained through a thorough analysis of an applicant’s Motivational Priorities.

The reason why the industry has avoided this issue is because the problem is not easy to solve. Through the deployment of Talent Chaser’s evidence-based recruitment screening technology, we spent over twelve years overseeing the measurement of performance each quarter in a range of participating organizations. It took this long to create the data necessary for meaningful patterns to emerge that could be used to create a method that could predict likely performance ratings from the way in which job-applicants answered a multiple-choice questionnaire.

Along the way, we discovered no real relationship between specific personality traits and performance rating potential. It turned out that any attempt to deduce an individual’s traits from their answers to the Performance Profile Questionnaire and then try to correlate these traits to performance ratings failed. After many failed attempts, it became apparent that the resulting traits, while accurate, lacked the information necessary for the construction of a predictive model.

We did however discover that we could compare two behaviors, namely:

(a)  The way people answered the Performance Profile Questionnaire.

(b)  The way their managers rated them in their job.

The result is an instrument that can predict likely performance ratings and which therefore can also be used to shortlist job applicants automatically.

Supported by this instrument, it is now possible to pre-filter applicants and then use keyword résumé search technology not only to reduce radically the number of résumés recruiters need to review but also significantly streamline the entire recruitment process.

How to Recruit to Channel the Power of Innovation

Innovate! The Management Style of the Intrinsic Thinker